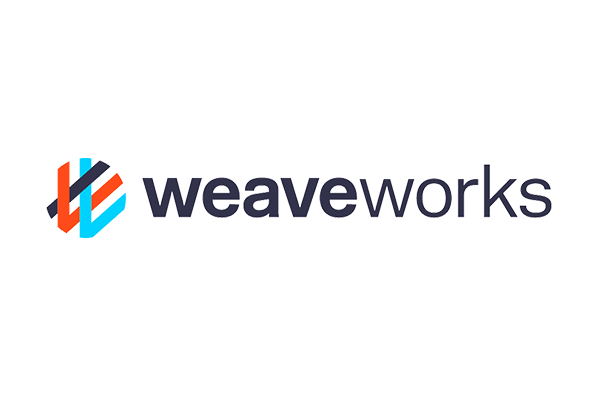 It’s not the news of this year but I think it is worth mentioning: Weave Flux just got accepted into the CNCF sandbox. We talked about Flux a little bit before in this article about CI/CD pipelines.

Let’s talk a little bit more about what the different level of project are in the CNCF and what it means for Flux.

Most of the biggest OSS projects today belongs to a foundation, allowing projects to keep a certain degree of independence with the original creator, be more neutral and attract more developers. These foundations also have several purposes, like marketing, promotion, brand protection (trademark logo, name etc.), event organisation. The main goal is to drive the community and the adoption.

Some well known foundations are :

Project levels inside the CNCF

The CNCF hosts several projects, about 40 at the time, these projects are not all equal and are distributed in 3 levels:

Technical Oversight Commitee is responsible to judge and decide the maturity level and allows the projects to pass to the next level. To do so, several elements are taken into account:

Only 6 projects are in the Graduated program for now !

Some specific details are available here

Flux gets into sandbox

Flux is accepted into the first level: the sandbox. This will allow the project to gain more visibility and to increase its user count which means more issues and contribution to finally increase the overall stability of the project !